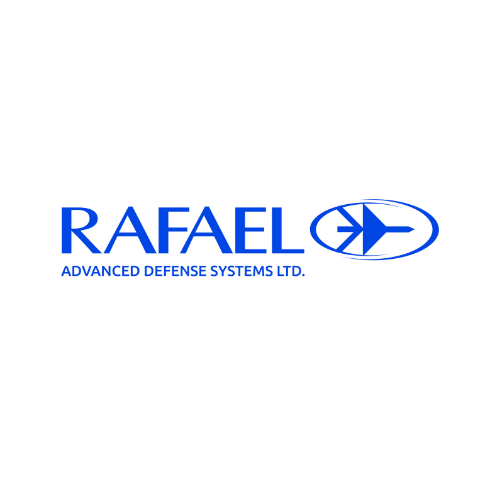 Rafael’s Air Defence system of systems provides a complete solution, ensuring tactical overmatch against a broad range of air & missile threats.  Based on a multi-layered concept that has been designed to provide optimum protection against all current and future airborne threats.

The battlefield is changing. Ensure your advantage.

Watch the presentation at FSS-TV 2021

An end-to-end, combat-proven defence solution against hostile drones and UAVs.

Please meet the speakers at the FSS-TV live-stream.