First, why isn’t there a name for this war? It is going on for a couple of months now and I think that a name is a basic need. I will call it RIU for “Russian invasion of Ukraine”. I will start with stating that in this article I will criticize the use of artillery in this war (by both sides), but I will not support either side of this conflict. Being a military officer for many years, I believe a war is (sometimes) a necessary evil and all sides should make sure it is as short as possible and try to minimize casualties (military and civilian alike).

Since the start of RIU we witnessed massive use of ATGMs and artillery. Talking about artillery, we saw many western countries send massive supply of artillery platforms into Ukraine, following their request. Ukraine military is currently using (partial list):

PZH2000 tracked SPH supplied by Germany, Italy, and the NL

M777 towed howitzer supplied by the USA, Canada and Australia

BTW, the massive conversion of artillery to western systems is not due to lack of platforms, Ukraine has one of the biggest artillery inventories in Europe, their problem is ammunition, and in order to use western supplied ammunition they need to switch to the NATO standard 155mm caliber systems.

HIMARS MLRS wheeled launchers supplied by the US

After reading reports and interviews with army and civilian officials, we see that they highlight the role of artillery and its impact on the battle, and therefore their request for additional systems is evident.

During the 2nd Lebanon war in 2006, the IDF fired more artillery shells then in the 1st Lebanon war. In 2006 (2nd Lebanon war) there has been a massive use of artillery although the IDF maneuvered only a few kilometers with 3 divisions versus 1982 (1st Lebanon war), where they made it all the way to Beirut, capital of Lebanon (more than 60 Km), using 5 divisions.

This phenomenon of using massive amounts of artillery, is visible in every armed conflict that doesn’t involve, determine and objective directed maneuvers. To explain this phenomenon, we need to understand why armies are maneuvering and what they are trying to achieve while using their forces.

There are two main conditions that can lead a country to utilize military power. First, when trying to achieve a diplomatic/policy goal and second, when protecting their country from someone else that is trying to achieve his goals (A combination of Clausewitz’s “War is the continuation of policy with other means” and Patton’s “The object of war is not to die for your country but to make the other bastard die for his”)

As we can understand from reports and media, the next thing that happened was, that the Russian army tried to achieve its mission, the Ukrainian army defended its territory. But without any will or power to win this battle, the war entered a stage where it treaded water and where armies on both sides didn’t have a plan on how to win their mission and an attrition war started, resulting with firing of tens of thousands of shells by both sides

At this stage armies don’t maneuver and if they do, it is minimal, close range and short maneuvers, mainly to destroy micro tactical threats and to flex their muscles.

Because nothing happens in the battlefield at this stage, the vacuum, created by the non-maneuvering forces, is filled with non-line-of-sight artillery fire.

The easiness of using it and the low personal risk while using artillery, leads to inefficient and sometimes wasteful use of this fire. In some places it even leads to expressive use of fires (the use of artillery fire not in order to achieve a military mission in an instrumental way but rather as a way to express anger or national feelings)- and believe me, I have seen expressive use of military force in many places around the world, and I don’t refer to an individual soldier firing around but to a political decision to “do something” in retaliation or an act of governments needing to present some “we are doing something in return to this terror attack” while not really trying to achieve something productive with this show of force.

Now let’s talk about the moral side. I am sure it will sound strange to many readers but one of the moral missions of the strong side in a war is to win the war and dictate the losing side the terms of surrender. Fighting LICs (low intensity conflicts) with terror organizations in the last decades have faded this insight. If the strong side doesn’t use his power to end the war, be assured that the weak side will make sure it goes on forever… and wars that go on forever are a bad thing because they prolong suffering and losses of life on both sides. And therefore, the obligation to end the war lays on the stronger side and when the strong side doesn’t do it, we will see massive use of artillery that allows both sides to look as if they are doing something, while not serving any real goal.

And now for artillery. The main use of artillery should be to supply close support for the maneuvering element and to destroy targets that are supporting the ability of the enemy to control and support these maneuvers. When there is no maneuvering, the artillery becomes the only thing that an army can do in order to look as if he is doing something- it is cheap, easy to use, doesn’t risk lives… a perfect weapon for a lazy warlord.

And therefore, we can understand the massive use of artillery in RIU as follows:

The Russians have no will to end this war- although it’s their moral obligation.

The Ukrainians can’t defeat the Russians

Becoming an attrition war, RIU sees massive use of inefficient artillery fire used, partly, as an expressive use of military force

The continuous flow of artillery platforms and ammunition will prolong the RIU and provide the armies with the ability to display an irrelevant use of force and continue a never-ending attrition war.

If the Ukrainians have a plan on how to end the war winning, I suggest they execute it for if they don’t, let then remember, that the Russians have way more artillery and ammunition so that continuation of the war will result in more flattened cities – not sure it will be a victory even if the Russian will end up leaving Ukraine.

Last note- war is a tragedy. I would be happier if the west was sending the Ukrainians more maneuvering platforms allowing them to counterattack and end the war, and then, artillery platforms to support these maneuvering efforts. Being an artillery officer, I think we should look at this massive use of artillery as it is, a massive ineffective use of this capability.

The now cheering artillery officers that are rebuilding their confidence in long range, statistic fire, should be careful in implementing RIU artillery lessons for it will, eventually, rebound on them, when everybody will discover that this massive use of artillery gave birth to a colossal nothing… 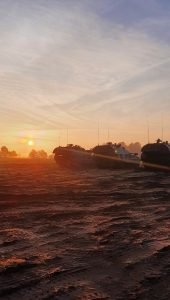 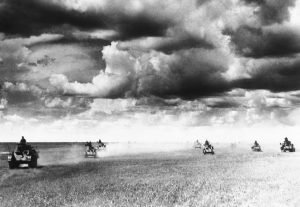 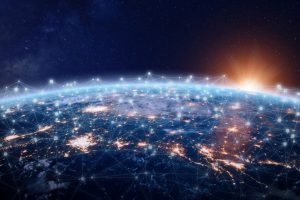 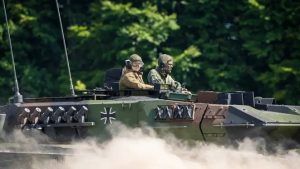 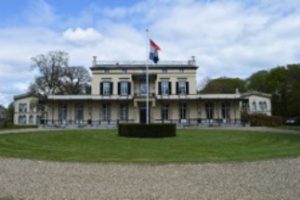 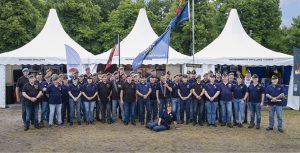 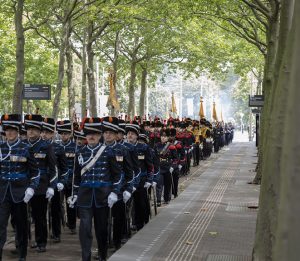 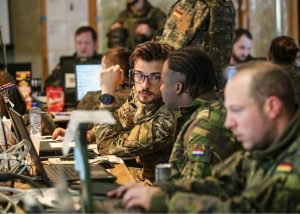 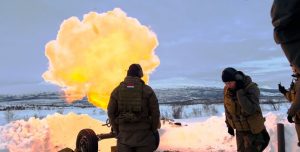 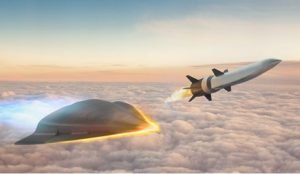 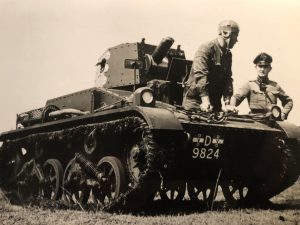 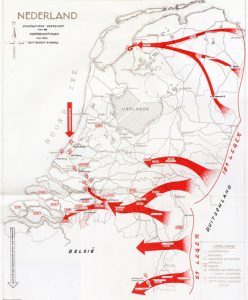 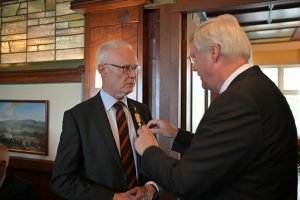 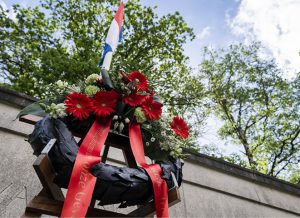 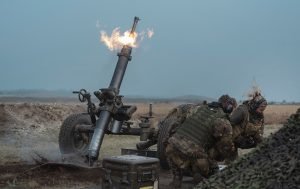